WRM have been using stable isotopes to further our understanding of the foodweb of Roebuck Bay, near Broome, one of the most important migratory shorebird staging sites in the East Asian-Australasian flyway.

In collaboration with the Royal Netherlands Institute for Sea Research and the WA Department of Conservation and Land Management (now Department of Parks and Wildlife), WRM examined resource partitioning within inter-tidal bivalves in Roebuck Bay.

Follow-up collaborative work with a Postdoctoral Fellow based at The University of Western Australia showed that stable isotopes could be used to track nutrient enrichment from treated sewage effluent disposal through the benthic foodweb and into feeding shorebirds, and also demonstrated that the nutrient enrichment was leading to blooms of the toxic Lyngbya majuscula (cyanobacterium), which was adversely affecting benthic invertebrates, being the main food source for the resident shorebirds [Estrella et al. (2011)] 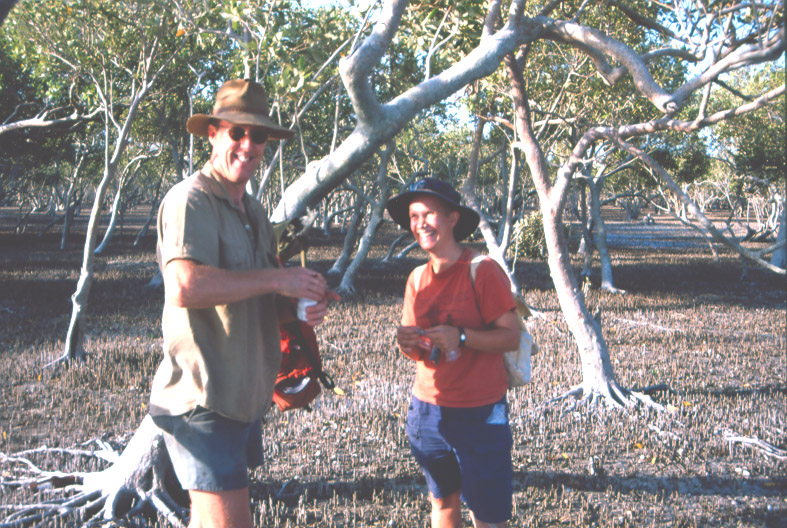 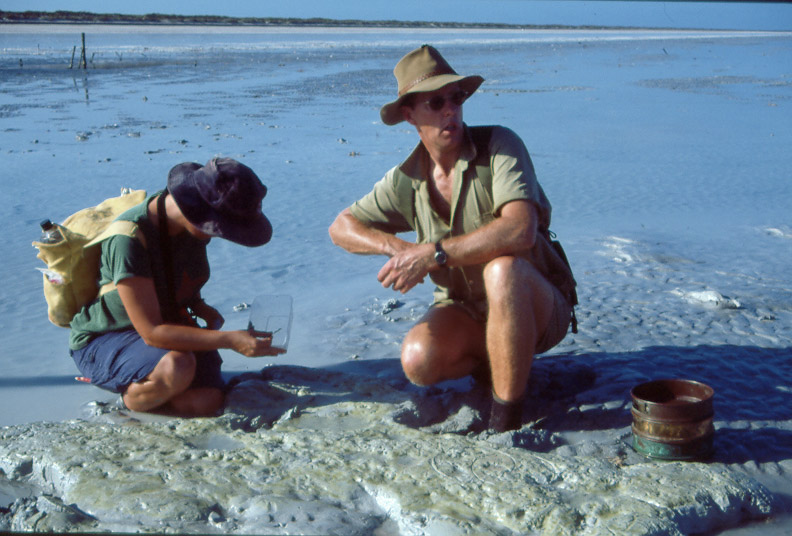 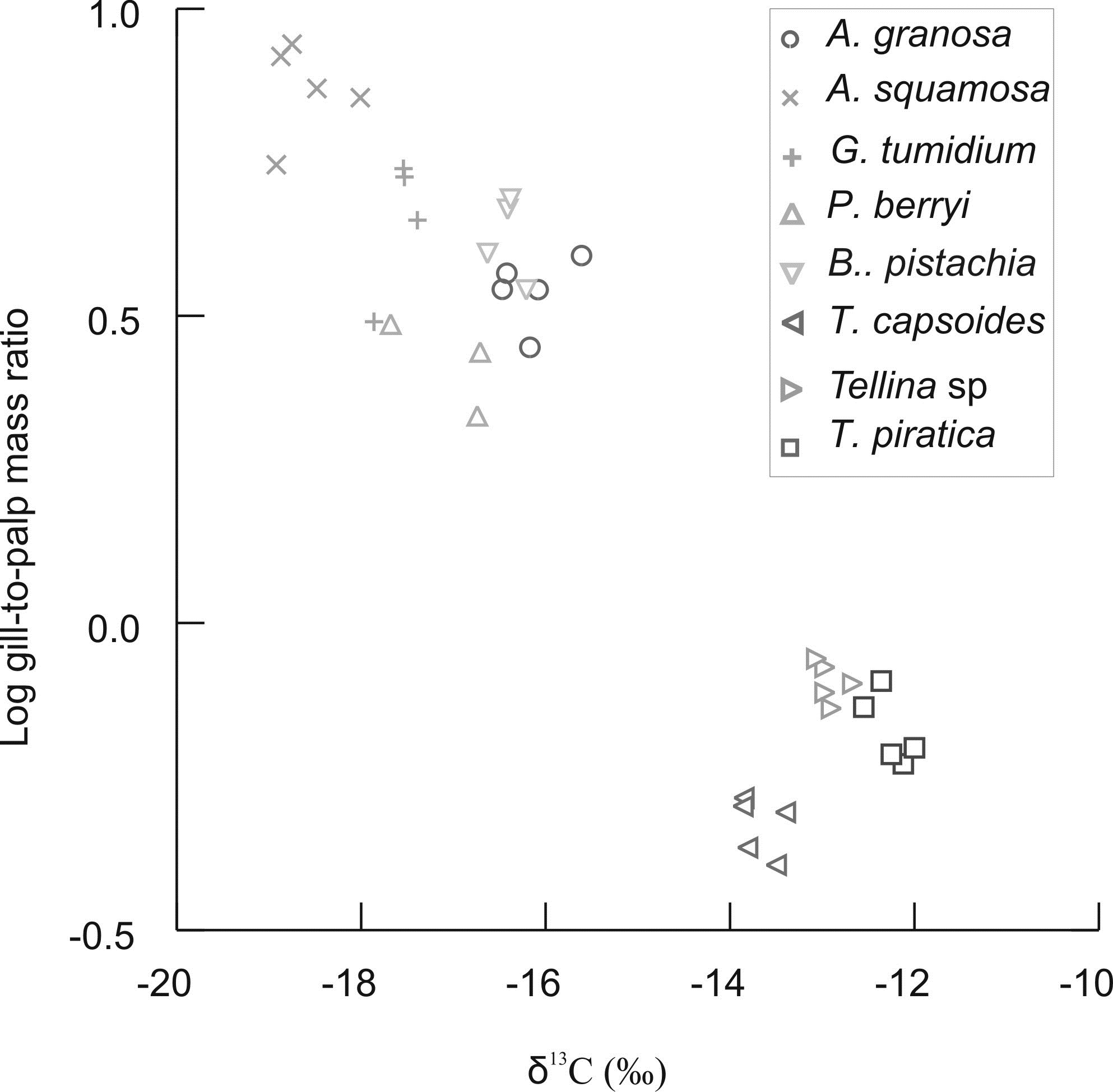 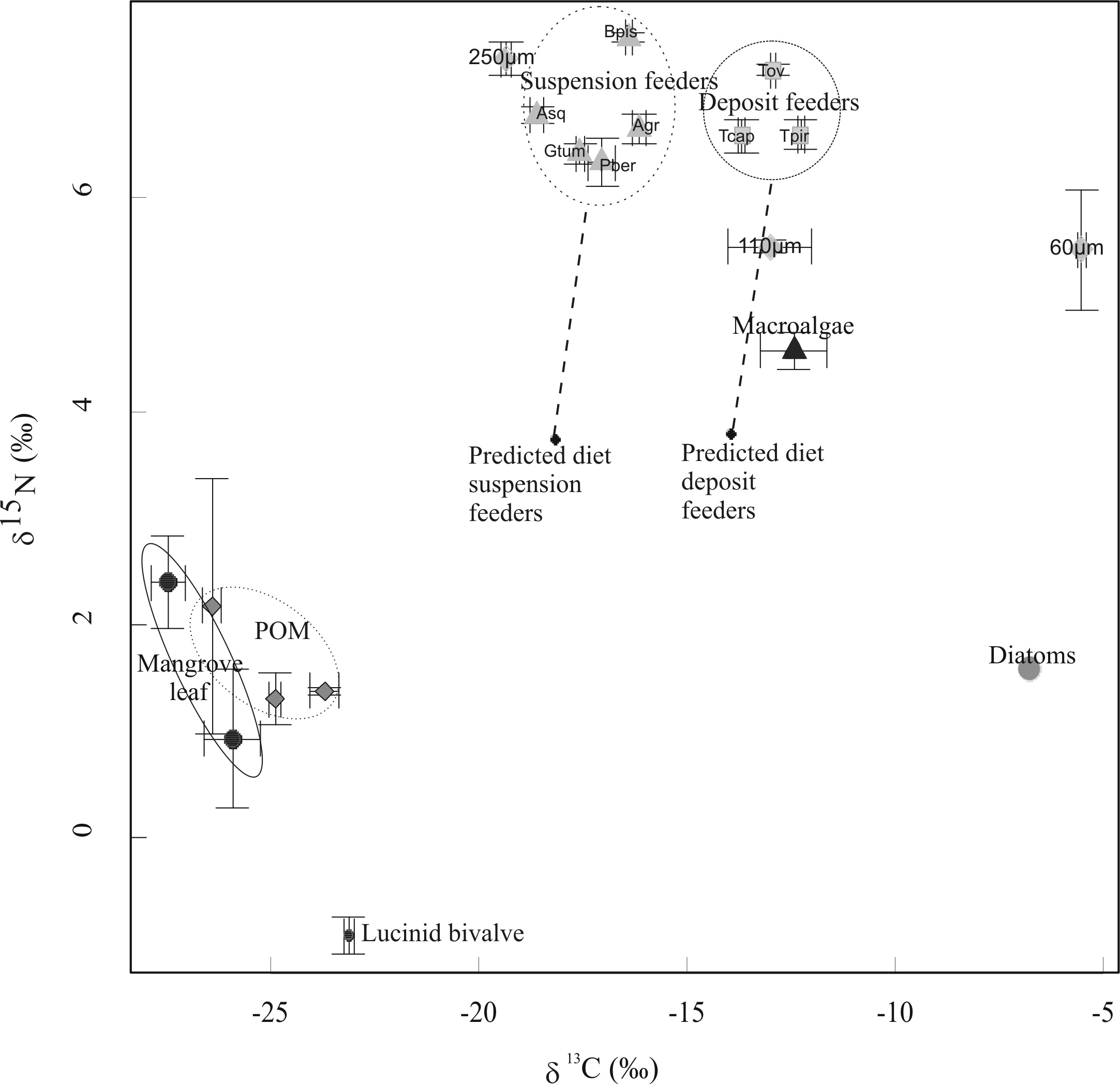 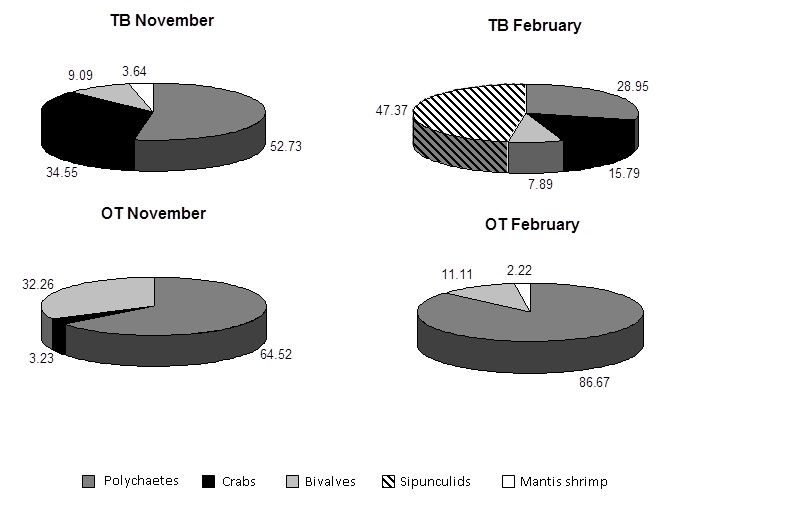 Changes in proportion of benthic faunal groups between Town Beach (TB) and One Tree (OT) between wet and dry season. 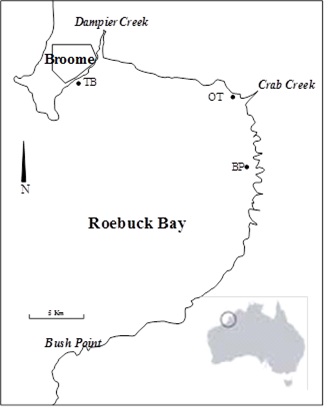